Well – having spent a few days in Taranto we finally headed for home in the UK.

Our tandem conveniently dismantles and can be packed into two bags which can bre considered as luggage for rail journeys. We loaded our tandem (in bags) plus panniers and assorted other bags which were attached to our tandem  onto the direct train to Milan from Taranto. We travelled all the way up the Eastern coast of Italy to reach Milan in time to catch the night train to Munich.

From Munich we travelled by train to Cologne to meet up with Brian Jones, Diana’s brother-in-law who lives in the Netherlands. At Cologne we timed our rendevous so precisely that when we emerged from Cologne station Brian had just parked his mini (!) in the drop off car park outside the station.

After about 15 minutes’ jigsaw puzzling we all fitted in plus our tandem and luggage and travelled  to the Netherlands. A couple of days later we followed motorways in the mini (loaded to capacity) through Belgium to reach Calais to catch the ferry to Dover.

Reaching Chester in late afternoon we unpacked the car and set everything out to marvel how much we had fitted in! After 4 1/2 months travelling we were home again and reflecting on what a fantastic experience we both had.

We intend to update various parts of this website to show the equipment we used and also some usefu information to anyone who may be reading our blog who may be considering something similar, with tandem or solo bike. Hopefully the Christmas holiday will give us the time!

Thank you for following us and reading our blogs – we hope you enjoyed the journey as much as we have done! 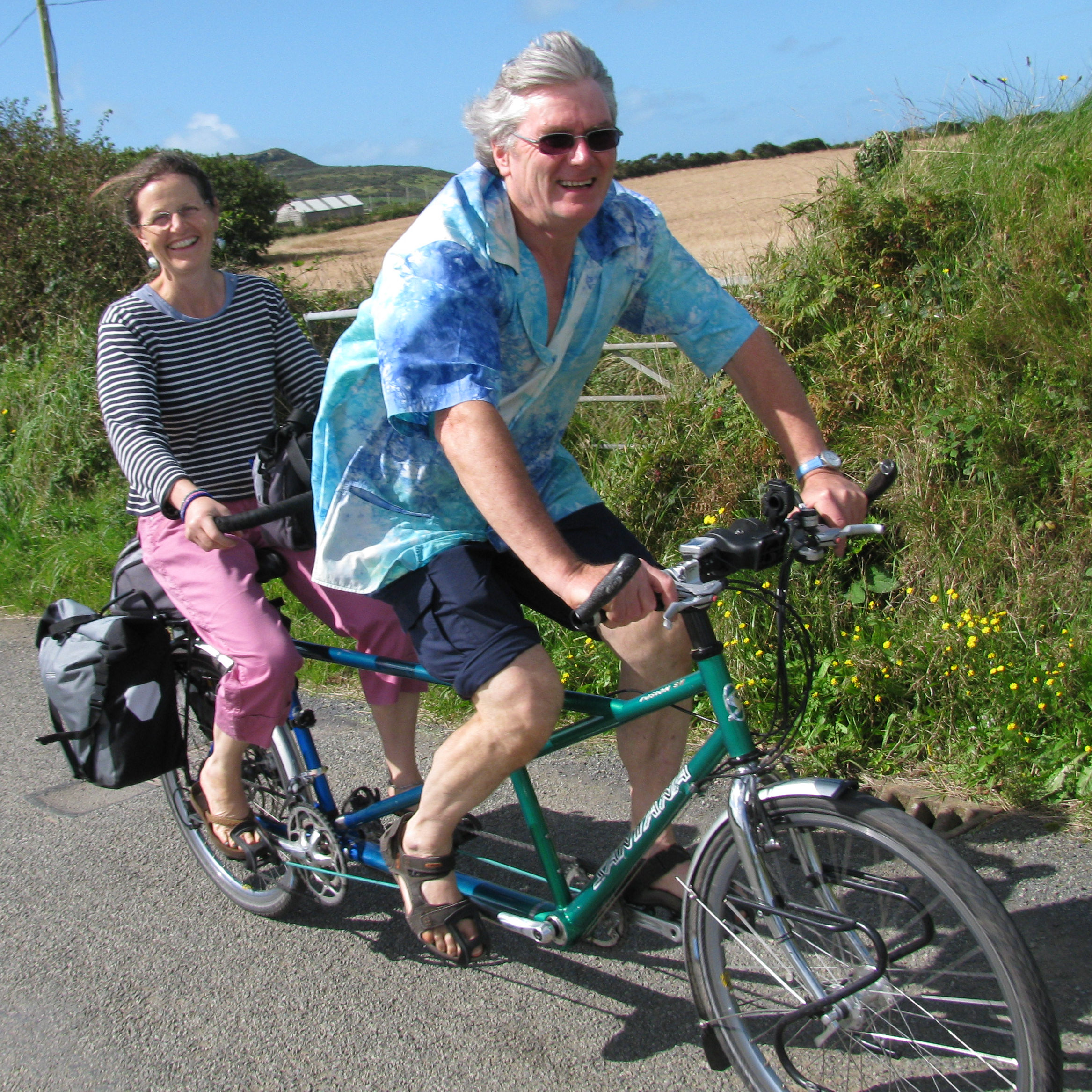 Having created our new site we hope to bring you interesting descriptions, lovely photos and amusing tales of our travels.

Starting with our trip of a lifetime pedalling all the way from Chester, where we live, all the way to Istanbul, with the odd ferry or two on the way.

We hope you enjoy our journey as much as we expect to!